HELPING EACH OTHER TO END THE STIGMA 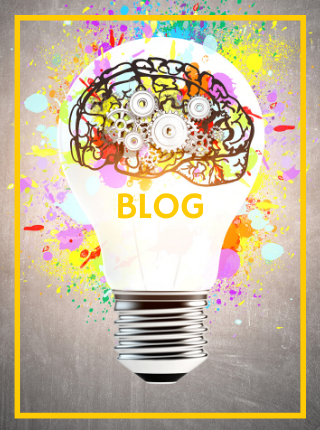 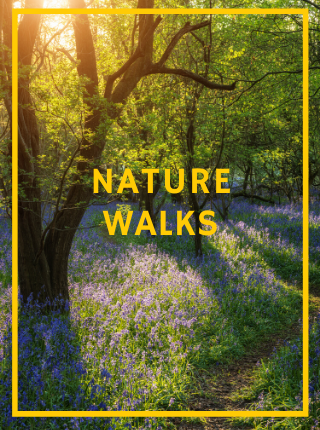 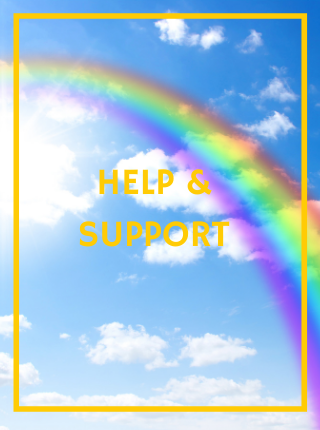 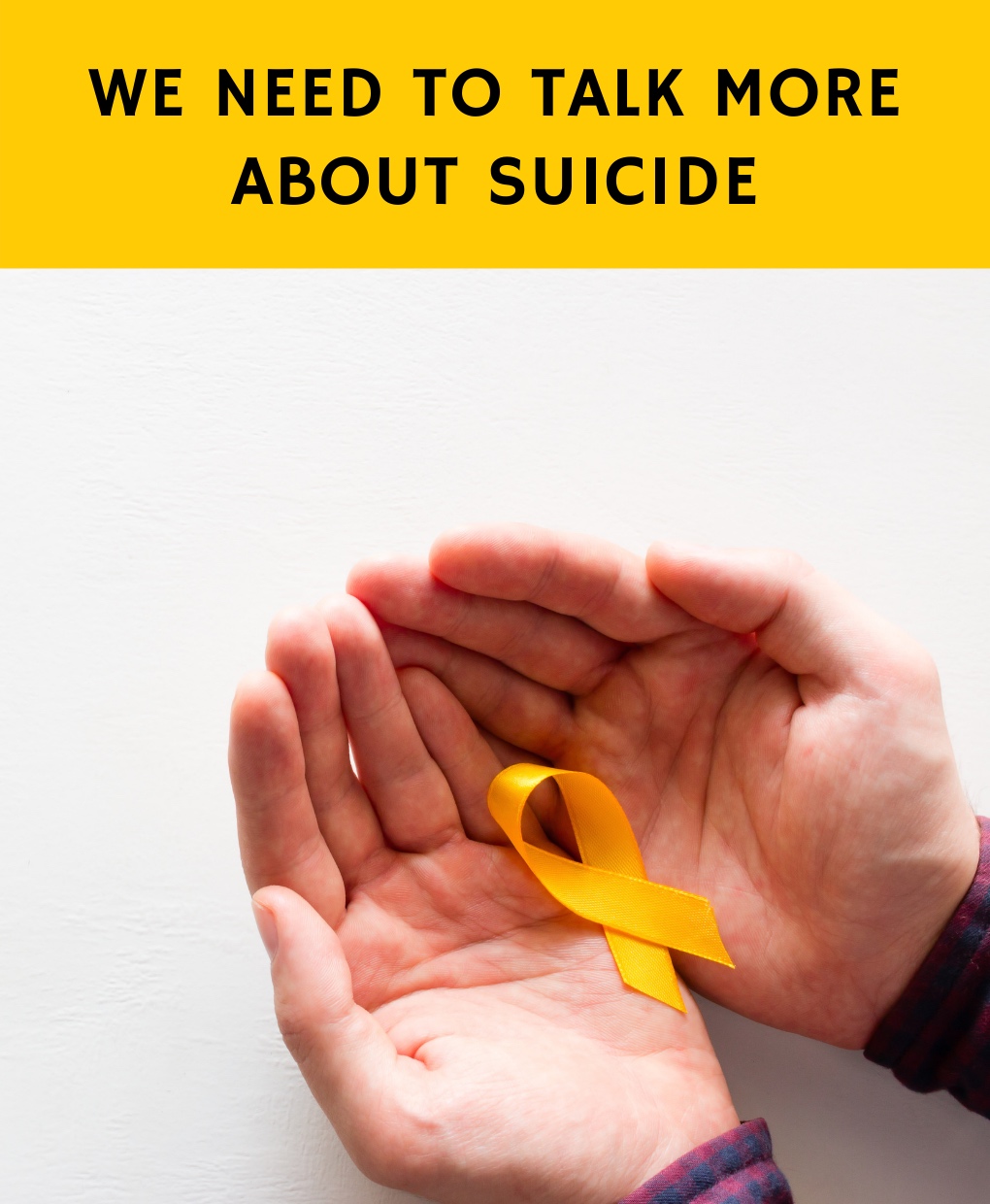 WE NEED TO TALK MORE ABOUT SUICIDE

Suicide is a growing epidemic in this country and we’re finally starting to talk about it, but still not enough. In 2018 there were 6,507 registered deaths by suicide in the UK, equating to an average of 18 suicides per day in the country. It is the biggest killer in men under the age of 45 and the rate of suicide for females under 25 has increased by 93.8% since 2012, to its highest level in 2019. Shocking isn’t it? We still need to be doing more to remove the stigma by educating people and helping those in pain. We’re still uncomfortable talking about death let alone suicide.

In 2018 I watched a powerful and uplifting documentary called Stranger on the Bridge, in which Jonny Benjamin, MBE, tells his story about his own attempt to take his life by jumping off Waterloo Bridge and the heroic passer-by, Neil Laybourn, who talked him down. It was this programme that inspired me to share my story and then go on to launch my mental health blog, Saving Sarah earlier this year. I found it so refreshing to hear Jonny talking so openly and honestly about his struggles living with schizoaffective disorder and his suicide attempt.

For years Jonny has been campaigning tirelessly for mental health awareness even vlogging about his own mental health experiences on his You Tube channel. Jonny bravely opened up a couple of weeks ago on Twitter about a relapse he was having. He wrote that he hoped that by sharing how he was feeling he was helping others to not delay speaking up and that the “right time to talk is always right now”. He’s currently spending some time in hospital recovering and I really hope he takes all the time he needs to heal and feels better soon.